Chris is an accomplished educator, innovator and futurist

As well as a long career as a science educator, Chris was also the founding Education Director for the Mind Lab by Unitec. These days Chris focuses on creating experiences that push people’s thinking in new directions and help groups recognise their collective potential.

Chris has received a range of awards including being named Microsoft’s Innovative educator of the year (ahead of over 200,000 other nominees). Chris is also an accomplished public speaker who has delivered keynote talks at many international conferences as well as speaking on the TEDx stage and the Singularity UNZ Summit. 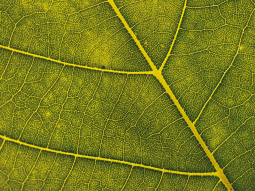