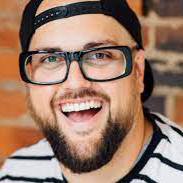 An award winning vocalist with a penchant for Musical theatre, Luke Bird is a trained comedic actor and opera singer with an infectious chirpy and witty sense of humour. He has hosted events such as Fritter festival, STUFF awards, NZ Māori music awards, VIVO awards, Trelise Cooper Melbourne Cup day and All Blacks matches, he’s been seen performing and hosting events all across Aotearoa, New Zealand and parts of the world including, Melbourne, Sydney, London, China and Hong Kong. He’s also the star and host of the popular tv game show ‘Lucky Dip’ and is the witty OTT host of ‘Sidewalk Karaoke’. He’s not only a tv personality but a breakfast radio host part of the fun morning show ‘E ara e mara’. 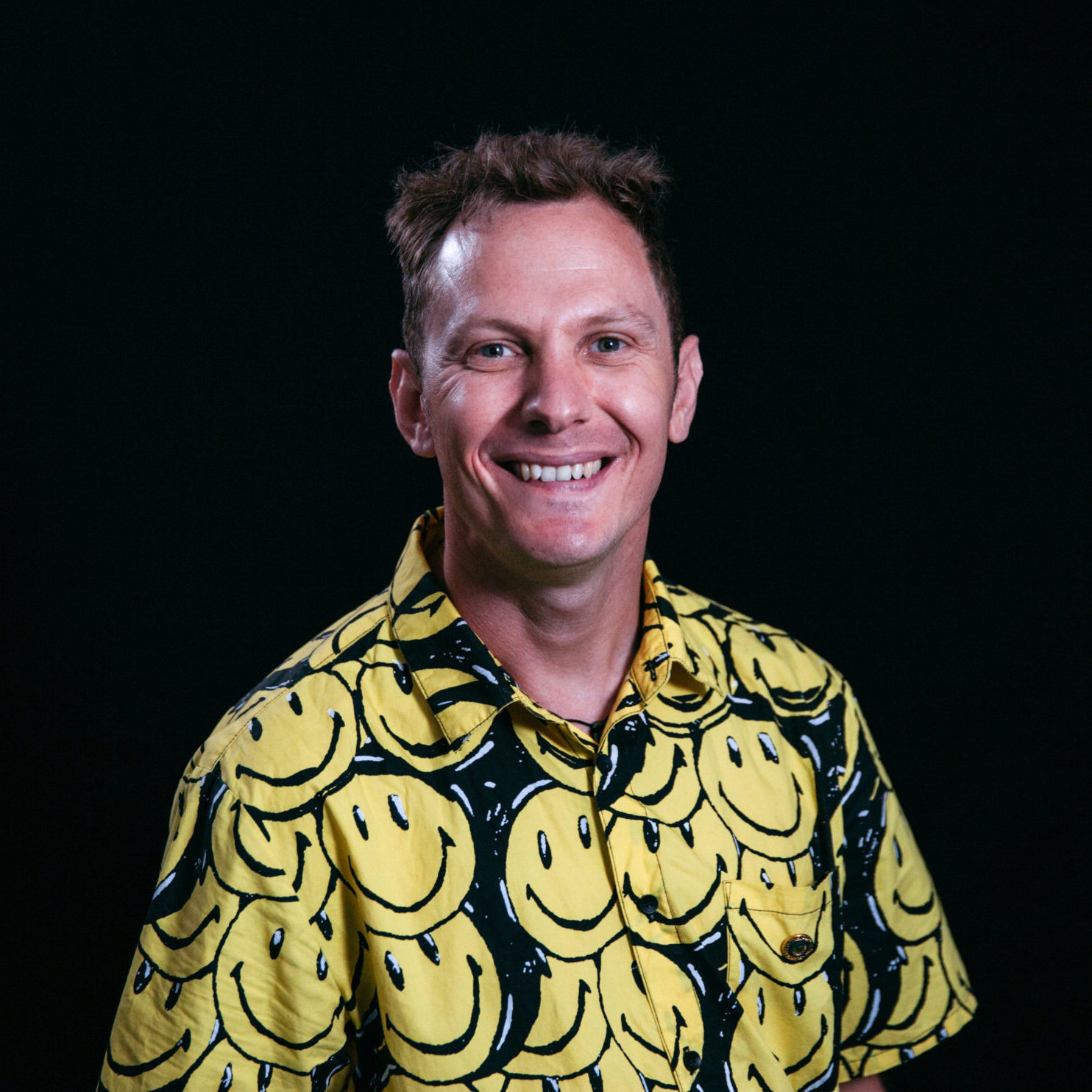 Cam was born with Cerebral Palsy and his life has been “normal” for him since birth & his life would have carried on in whatever direction he chose to take it.

The fact that Cam chose to extend himself way out of his comfort zone to have done the two things doctors said he would never be able to do, and to a very high level (running & speaking) means the message he delivers is very powerful and unique.

In a few words “Cam delivers a unique message that inspires people to believe things are possible way beyond their thinking”. 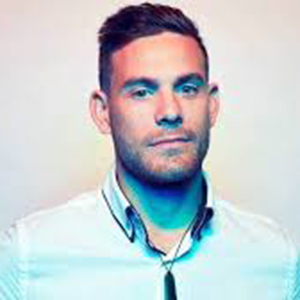 As a sought-after speaker, Shay gives talks on social enterprise, entrepreneurial success, the future, indigenous development, and building young leaders. He has spoken at Forbes events, CEO Summits University graduation ceremonies and conferences in New Zealand and around the world. 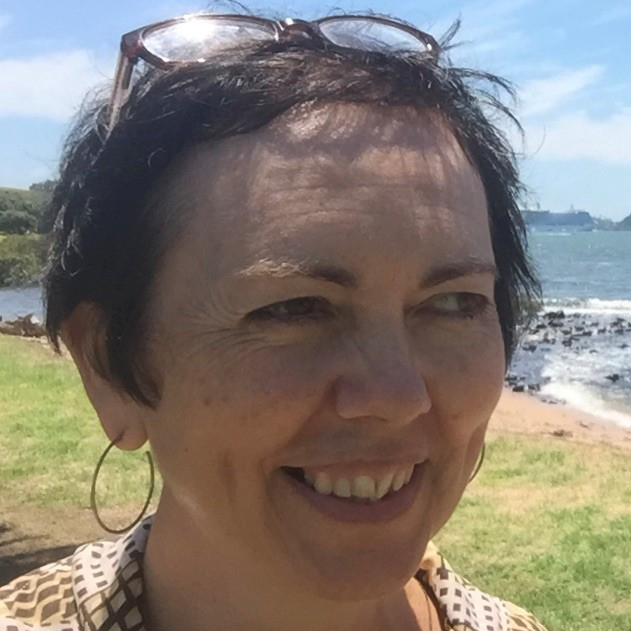 Chrissie Butler is a teacher and inclusive design and practice specialist based in Te Whanganui-a-Tara. She works as a Principal Adviser in the Ministry of Education’s Pathways and Transitions team and is also involved in some local and international inclusive practice projects. For the last fifteen years Chrissie has been exploring how the design framework Universal Design for Learning can contribute to equity in education in Aotearoa. 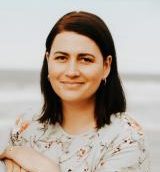 Dr Melanie Riwai-Couch (Rangitāne o Wairau, Ngāti Kuia, Ngāti Apa ki te Rā Tō) has worked for over two decades in the education sector as a teacher, a tumuaki at a kura kaupapa Māori, a senior advisor for iwi and the Ministry of Education, and an education consultant. Her experiences have provided her with an in-depth understanding of effective partnerships under Te Tiriti o Waitangi, issues of sovereignty for iwi, and how to help whānau find and use their voices in education. Dr Melanie Riwai-Couch has a Master of Education, a PhD from the University of Canterbury, and is a registered teacher. 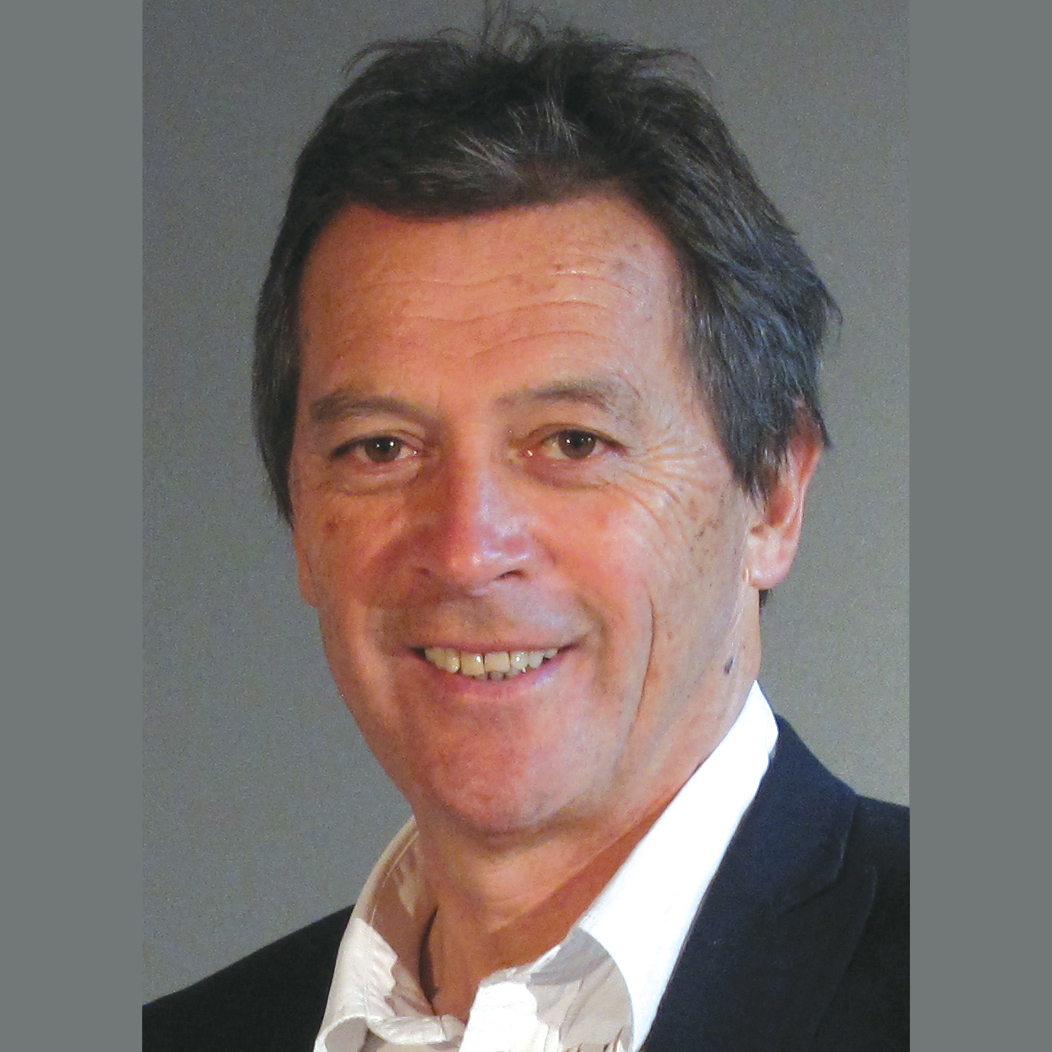 Ian was brought up in a small East Coast village on the North Island of New Zealand. He was seven when electricity arrived at his home. It was 1957. The telephone arrived a couple of years later. He didn’t know it at the time but three years after he got electricity at his house, New Zealand got its first computer.

Ian’s story mirrors New Zealand’s growth from its days as an agriculture-based economy. He laboured in the freezing works during the school holidays. Through the swinging 60s and 70s he was a singer in a rock and roll band, before being called up in the army. By 1980, he had completed a law degree and started an entirely new career in television, where he was part of an industry that went from black-and-white film to colour video and on into the digital age.

Ian founded Animation Research Ltd (ARL) in 1990 on nothing more than a handshake with the Vice Chancellor of the University of Otago. They bought their first hard drive to make their first TV commercial in 1991. It cost $15,000 and had 1 GB of memory. The computer they used for the America’s Cup in 1992 was the size of a small fridge and cost $500,000. Everything they did on that computer they can now do a mobile phone.

In 2019, Ian started Land of Voyagers which he says is the “most important work of his life.” Land of Voyagers documents the Polynesian voyage to Aotearoa in a way that’s never been done before, in order educate New Zealanders and to celebrate the incredible story of our Polynesian ancestors.

Ian says he uses the word ‘we’ very loosely. He claims he has no idea how any of this stuff is done. ‘We are where we are because of a very small team who, from day one, arrived with open minds and a belief that there was nothing they couldn’t do. The fact that we only do stuff we like probably helps. In the words of Lord Ernest Rutherford – “We didn’t have the money, so we had to think.” We didn’t discover the digital world: it discovered us. We had already decided that we would take on the world from Dunedin – next stop the South Pole! Someone invented the internet, and they gave us our highway to that world. We have been travelling it ever since.’ 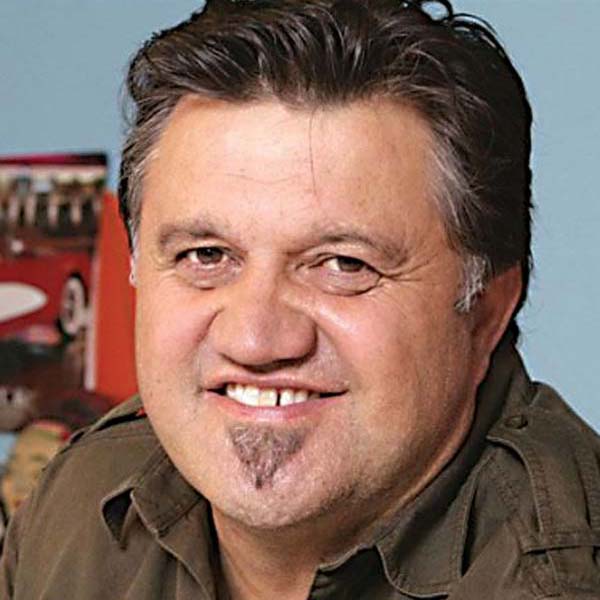 Pio Terei MNZM has turned his many talents into a stellar career as a musician, comedian, actor, whānau advocate, speaker, and hunter-gatherer presenter. From Māori radio he moved to screen comedy; Pete and Pio, The Life and Times of Te Tutu; drama Mataku, No 2; entertainment Big Saturday Night In, It’s In The Bag; travel Intrepid Journeys, Te Araroa: Tales From The Trails, Off The Grid; and food Kai Safari, Tangaroa.

Pio Terei is one of television’s great survivors. He has carved himself a career as a Māori entertainer and feels passionate about both those roles. He has always been proud of being Māori. He has always entertained easily and effortlessly in the way of his people. Pio derives sustenance from being a part of the wider whakapapa of Māori entertainment. Ancestors in that illustrious family tree include the marae orators and singers of his Tai Tokerau tribes. More recent forebears include the Māori showband generation and iconic greats like Ricky May, Tūī Teka, Sir Howard Morrison and Billy T James. Pio has always used his skills in the tradition of someone who is the total package: Singer, musician and comic.