Tony is an education futurist. In the past two decades, he has directly worked with over 1000 schools, colleges, TAFEs and universities in 10 countries around the world.

Tony is the founder of School2School http://www.school2.school/ , an organisation that encourages 1st world schools to support schools in less developed countries.

He is an ambassador for School Aid Australia, a non-profit organisation that has raised over $5 million in the past ten years to support children in disaster-affected regions of the world.

Tony is the author of the Thinkers Keys, The Ripple Effect, Mindlinks, Wrapped In Living and a series of manuals and workbooks that stimulate innovative thinking in classrooms.
His latest book is ‘The Next Generation: Preparing Today’s Kids For An Extraordinary Future’. His core message is that the future is meant to be a promise rather than a threat to our children. 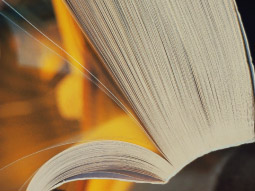 THE WELLNESS REVOLUTION IN EDUCATION